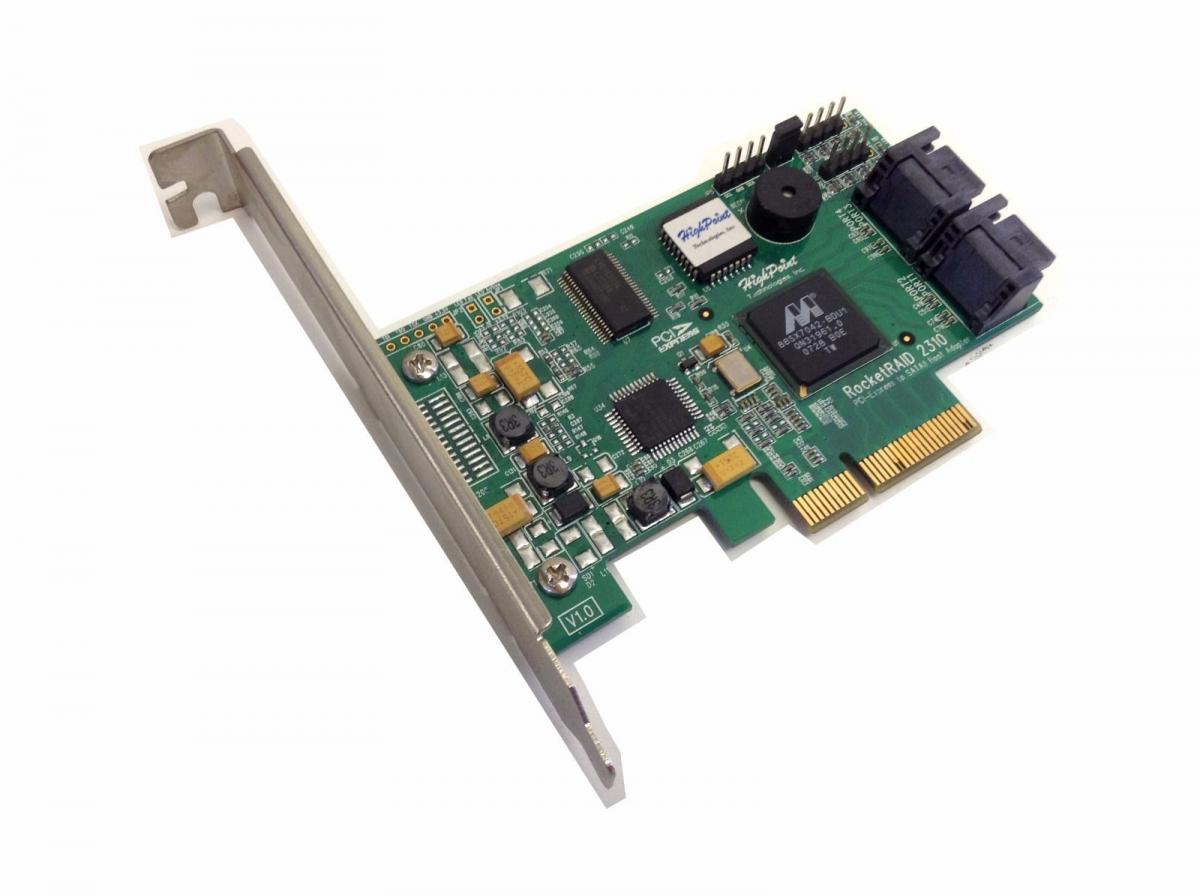 Supporting up to 4 SATA II and SATA I hard drives, the Highpoint RocketRAID 2310 PCI Express controller card is perfect for entry-level storage servers. Supporting RAID 0, 1, 5, 10, and JBOD, the RocketRAID 2310 can not only backup data but can also extend the storage capacity of a system significantly. Featuring a PCI-Express x4 (with support for x8 and x16) compatibility it's one of the few PCIe controller cards available.

The RocketRAID card can also automatically rebuild the RAID array if a drive fails. Last but not least the 2310 supports a variety of operating systems including the following: Windows (XP, 2000, Server 2003), Windows x64bit, Mac OS X, Linux and FreeBSD. 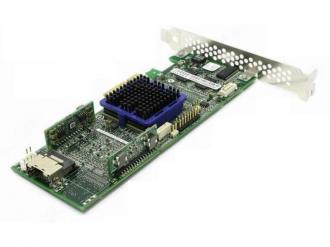 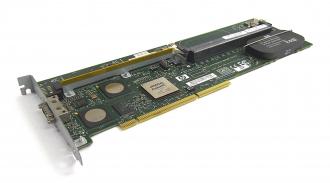 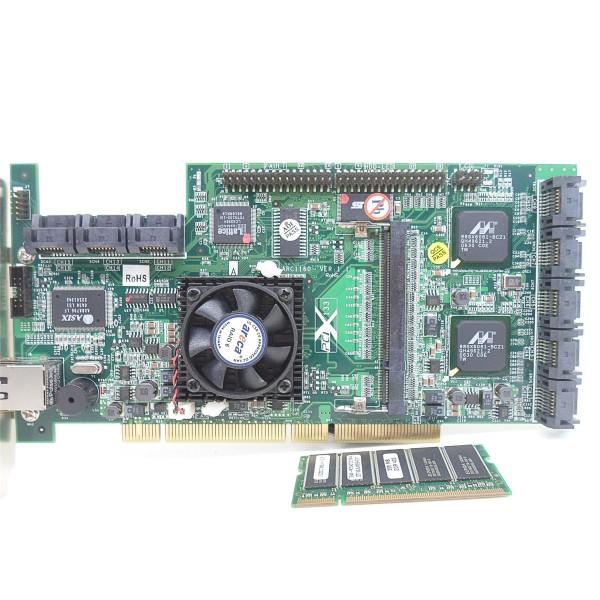 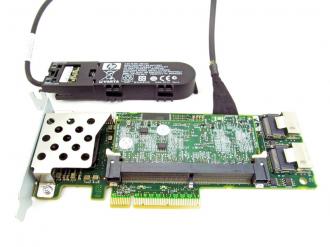