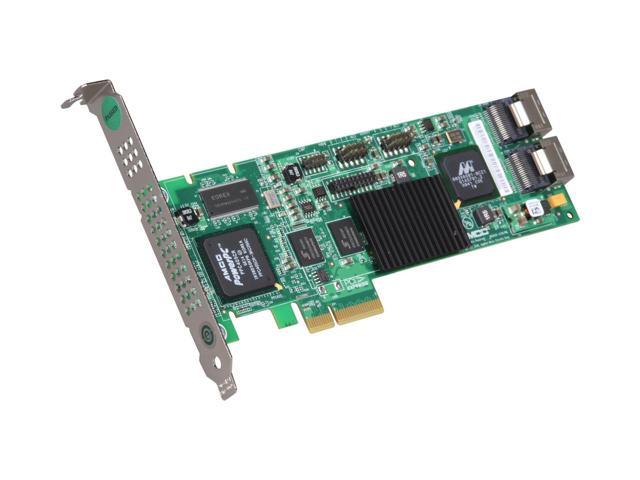 Supporting up to 8 SATA II and SATA I hard drives, the 3ware 9650SE-8LPML PCI Express controller card is perfect for entry-level storage servers. Supporting RAID 0, 1, 5, 6, 10, 50, single disk, and JBOD, the 3ware 9650SE can not only backup data but can also significantly extend the storage capacity of a system.

Another essential feature in IT environments is the ability for the 3ware 9650SE card to automatically rebuild the RAID array if a drive fails. Last but not least, the 9650SE supports a variety of operating systems including the following: Windows (XP, 2000, Server 2003), Windows x64bit, Linux and FreeBSD. 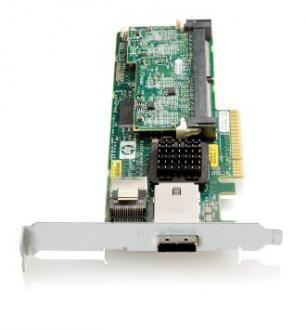 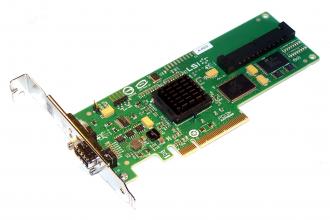 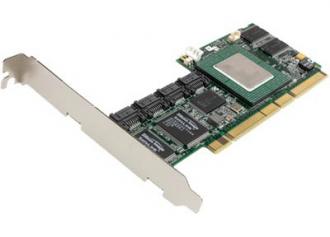 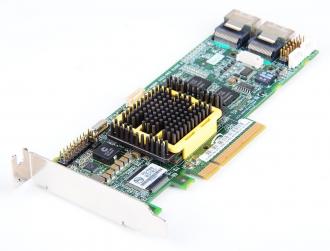 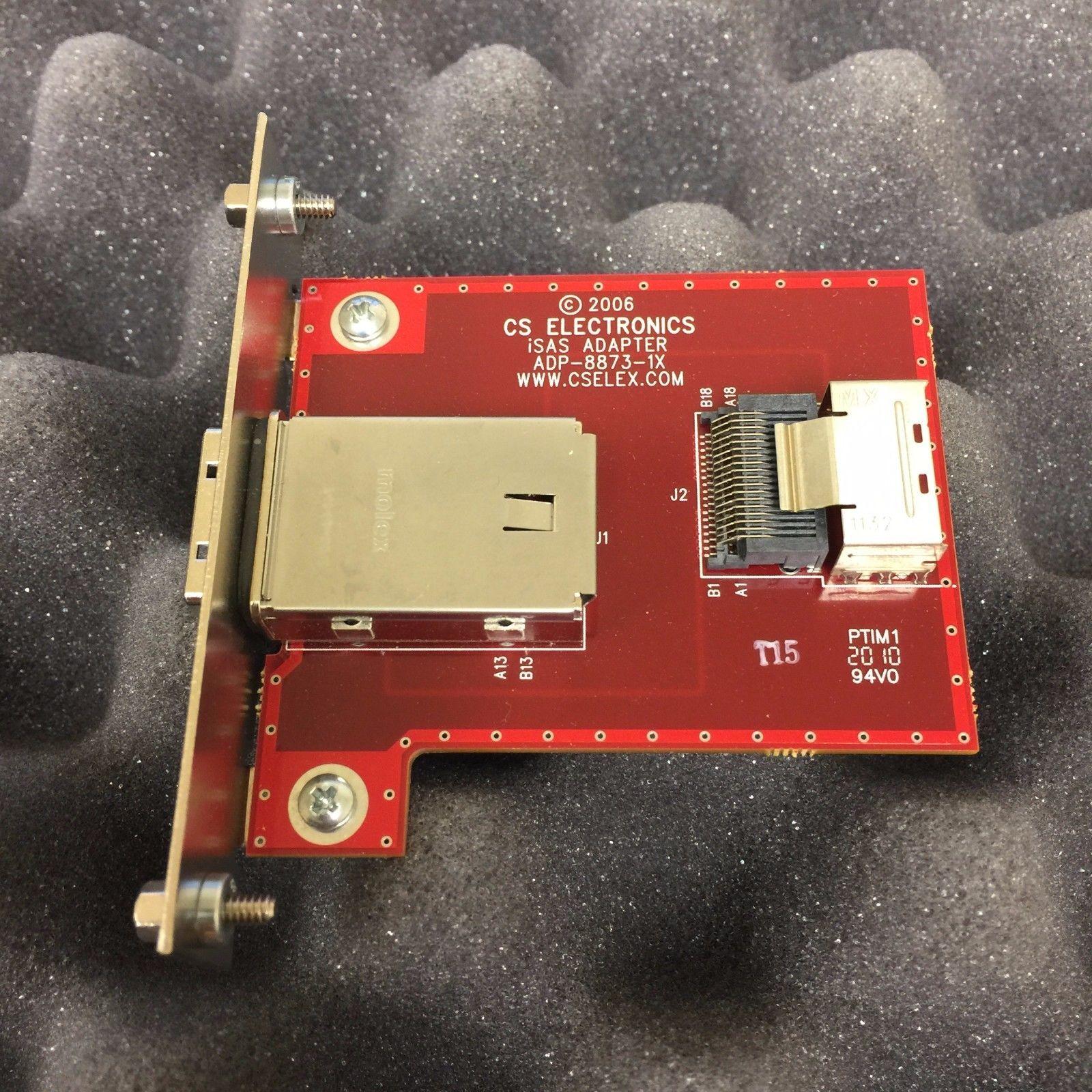 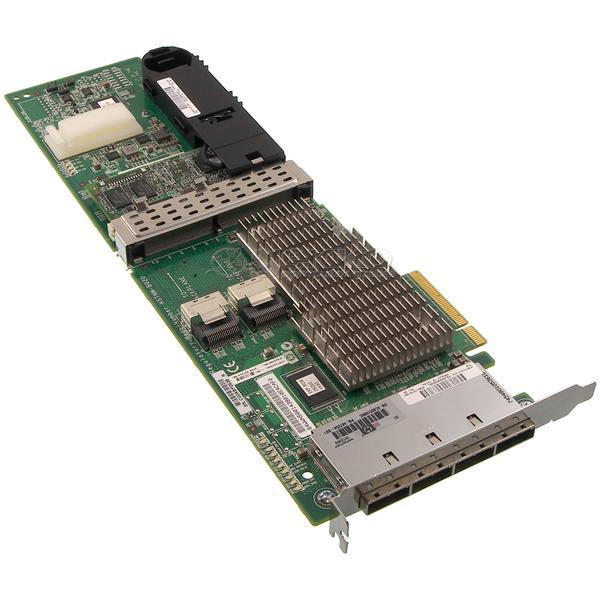